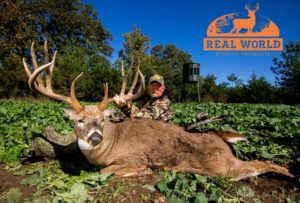 This story actually begins back in 2004 when I shot a buck scoring 214” that quickly became surrounded in controversy. After shooting the buck I was accused of wrong-doing and had the buck confiscated despite the fact that I shot him 100% legally. To make a long story short, I had to hire an attorney […]