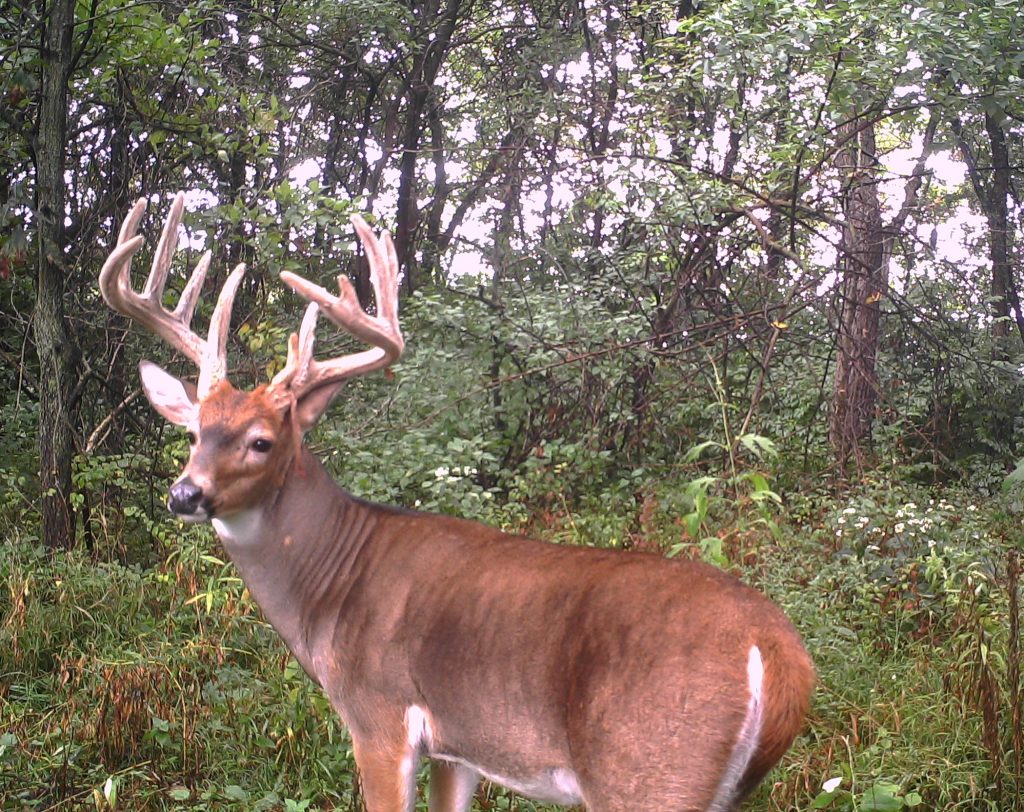 OK, now that I got your attention with the title of this article I will confess that it is a bit misleading. Any deer hunter knows that consistently tagging giant mature bucks is a bit tougher than simply consistently killing “bucks”. On the other hand, I think a lot of folks in the hunting industry and especially whitetail consultants have made it out to be a lot more complicated and harder than it really is. Let me explain.

I am blessed to visit a lot of consulting clients on properties all across the country. In fact over the past two winters I have met with more than a hundred clients in a dozen states. I also speak with deer hunters every single day through my hunting-related business ventures as well as friendships that have been developed over the years. This constant communication with deer hunters has given me a pretty good handle on the mind-set of the “typical” would-be big-buck killer. I can clearly see that many of these folks have been seriously misled regarding what it takes to consistently tag giant mature bucks.

Mature bucks are certainly a different animal than the average deer but they are not the super-complicated mystery-beasts than some have made them out to be. Hunting them successfully definitely requires a different approach than typical deer hunting if one hopes to tag them on a regular basis. With that said, once a hunter makes some changes to his or her hunting approach, consistent success becomes very possible. One must first accept that there are a whole lot fewer older bucks than “average deer” and they behave a bit differently. This does not mean they are as complicated as some make them out to be however.

In many instances the internet has become the mis-information highway in regards to material related to deer management and hunting mature bucks. It is full of “experts” who are offering advice on  something they have rarely or never done themselves. The blogosphere is filled with ridiculous information put forth by consultants and others who have muddied the waters causing many deer hunters to think that managing a property for mature bucks and killing them consistently requires a superior degree of knowledge and skill-set. This is simply not true as evidenced by this simple country boy. Believe me when I say “if I can do it, anybody can do it”.

One of my biggest challenges as a whitetail consultant is getting some of my clients to forget much of what they have read on the internet. Here is an example; I had at least two clients this winter that just couldn’t seem to accept that mature bucks and does will share the same bedding areas or that multiple mature bucks will bed near each other. They were convinced that a mature buck just won’t bed in the same area as another mature buck or does and when I tried to explain that this is simply not true and mentioned that I have seen multiple instances where it has happened, they looked at me like they weren’t sure what to believe. There are numerous other examples of mis-information that a lot of deer hunters have accepted as fact but where I have seen the complete opposite.

I try to simplify things regarding whitetail land management and consistently killing mature bucks whereas I often see others trying to complicate these things. One of the first things I tell those attending my Whitetail Master Course is that killing big mature bucks is pretty darn simple, don’t make it harder than it really is. The internet has reached the point where I believe a considerable percentage of the information being spread regarding whitetail land management and hunting mature bucks actually does more to harm a hunters chances of mature buck success than help it. 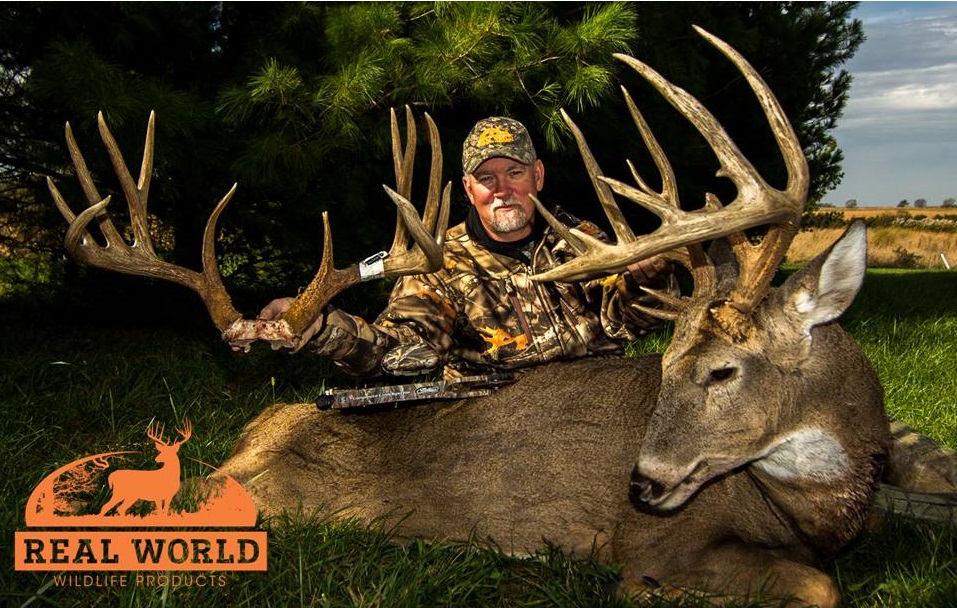 I strongly suggest that you closely look at the hunting success of anyone providing the information you are digesting. It really doesn’t matter if the person has a fancy website, a decked out truck, a long list of sponsors, a title after their name, a million social media “likes” and followers, if they give seminars, wrote a book or come highly recommended by a big name in the hunting industry. These things may give the impression of credibility but I promise you a mature buck is not impressed with any of them. It really comes down to whether they have put “bucks on the ground”. New ideas and unproven theories do not put mature bucks on the ground. If an idea has merit then the promoter needs to go out and prove it works before they push it … and not with middle-aged 3 and 4 year old bucks but ones that are truly mature. As whitetail students, I don’t think it is too much to ask for you and I to see the proof before we buy in.